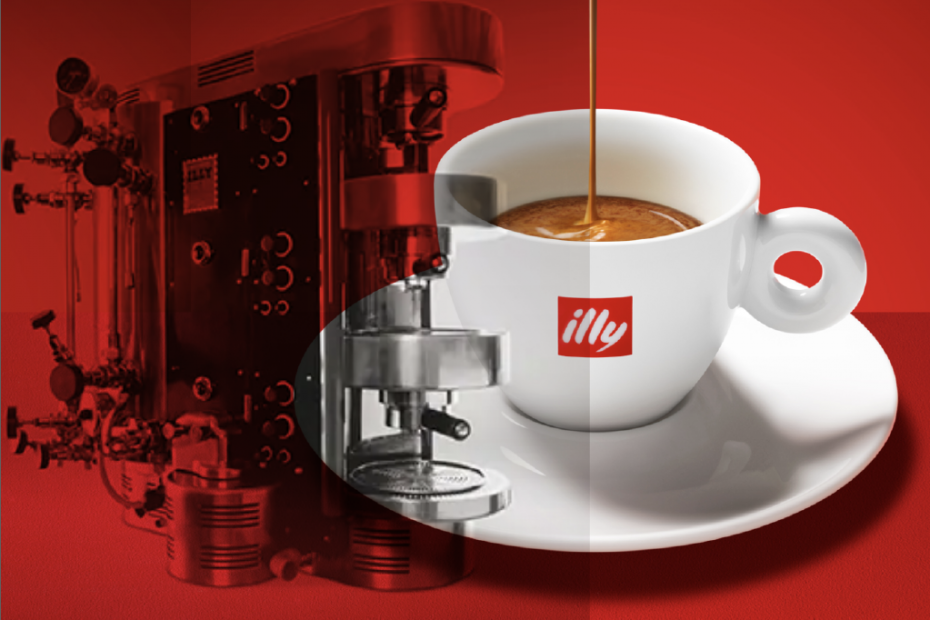 Illy was founded in 1933 by Francesco Illy. He moved to Trieste, Italy during World War I as an officer in the army. After the war, he remained in Trieste, which had recently come under Italian rule, and in 1933 set up a cocoa and coffee business, eventually concentrating on coffee.

Dr. Francesco Illy simply dreamed of producing the best coffee in the world, but did you know the brand was started by the same man who invented the espresso machine?

Focusing his interest on espresso, in 1935, illy invented the first automatic coffee machine in the world. The machine ingeniously  substituted compressed air for steam, and was marketed as the illetta, the predecessor of contemporary espresso machines. For Italians, not only did Francesco provide them with the most flavourful coffee possible; Dr Illy also provided the world with arguably the best method of preparing it.