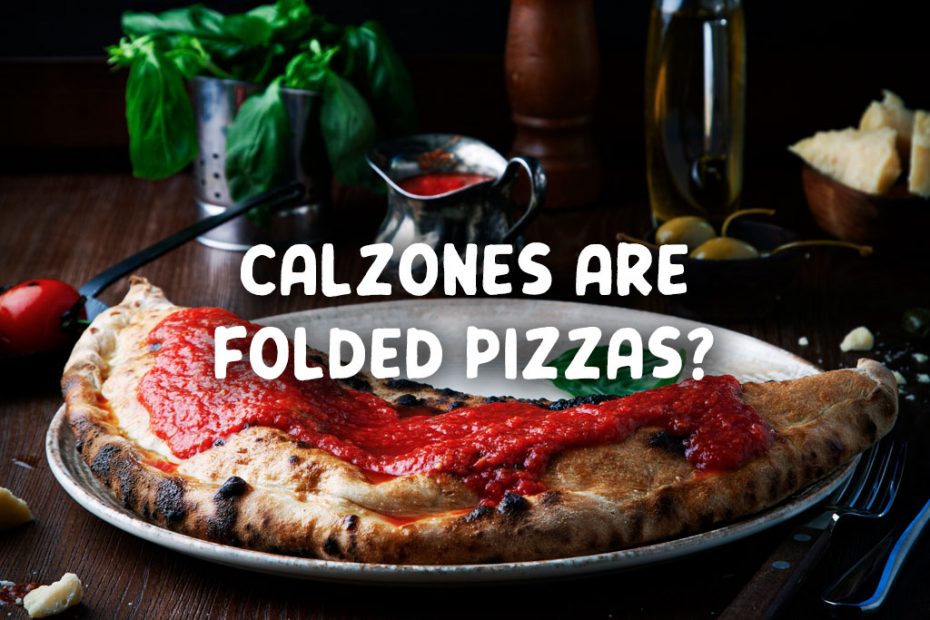 History of the Calzone

Popular world-wide, with many regional variations, Calzones are usually baked, although some versions are deep-fried, more on that later. The Calzone is a beloved ‘pocket of pizza’ stuffed with toppings then folded over on itself into a half-moon shape, baked in the oven, and served with marinara sauce on the side or atop. Decadent and satisfying, this Italian classic also has a fascinating history that’s as rich as the sauce to make them. In this article we cover what you need to know about the history of calzones, dating all the way back to late 17th century Italy.

What’s in a Name?

Curiously enough, the word “calzone” translates to “pant leg” from Italian to English. This is most likely because the original calzones of Italy were sold on the streets and intended for people to eat while walking from place to place. Another possible interpretation is a bit more literal—just as a pant leg may be filled, so may the doughy case of the calzone. It has been further claimed the calzone’s original purpose was to serve as a “walk around pizza.”

Born in Naples, Italy in the 1700s, calzones made it easy for working people to grab a bite to eat without having to sit down with a knife and fork. Original calzones were formed by simply folding an uncooked pizza, topped with things like ricotta, mozzarella, anchovies, and olives, in half before baking it. Since traditional Italian pizzas were quite small by today’s standards, so were classic calzones.They have an Italian cousin, calzoni (plural of calzone) originated in Naples, Italy during the 18th century.

According to Waverly Root, in his exhaustive Foods of Italy (1971), calzoni, like pizza, originated in Naples, it represented a sort of “walk-around” form of pizza that could be carried out and eaten without utensils, while the damp-in-the-middle pies made in the same pizzerias had to be eaten on the premises with a knife and fork. Calzoni were most often made with standard pizza fillings like mozzarella, tomatoes, and anchovies, but also could contain more complex fillings.