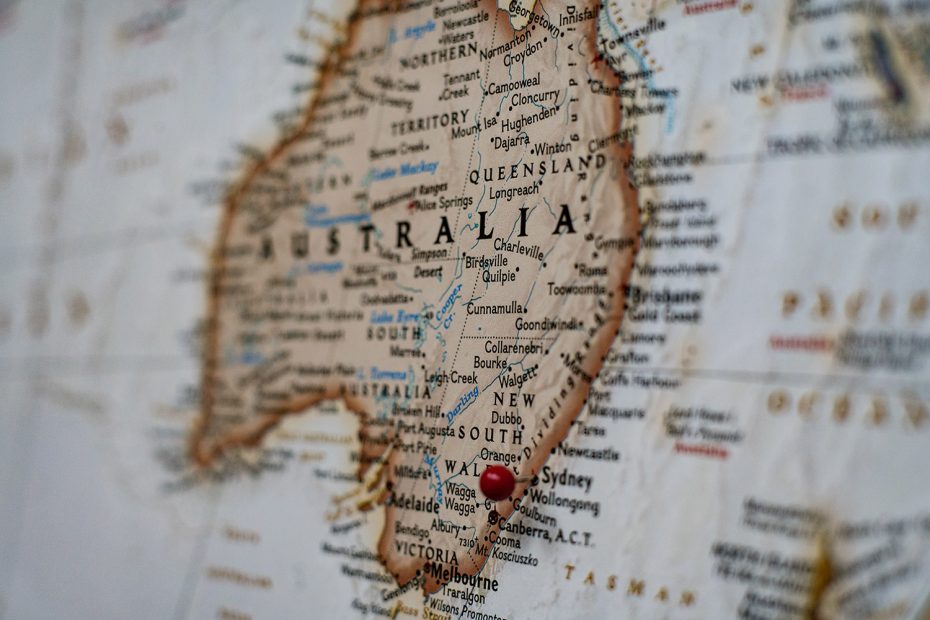 If you are new to these lands, then you may not be familiar with the phrase “bush tucker”, which is another way of saying bush food. Basically this refers to any food native to Australia. Before modern day Australia, Van Diemen’s Land or New Holland, were people referred to as the Aboriginals. They used the environment around them for generations, living off a diet high in protein, fibre, and micronutrients, and low in sugars.

Bush Tucker Specifics
Much of the bush tucker eaten then is still available and eaten by us today, so let’s go through some of it here today in part one. Aboriginal people learnt to hunt animals when they were at their fattest, offering the most amount of meat (vitamin B). Sometimes the meat would be pounded before being traditionally cooked either over an open fire or by steaming it in pits. When fishing in the ocean, rivers, and ponds, mud crabs and barramundi were the popular choices. Mud crabs were easy to catch, and tasted delicious boiled or roasted. The barramundi fish would commonly grow to 1.2 metres, feeding more people, and served on hot coals, wrapped in paper bark. 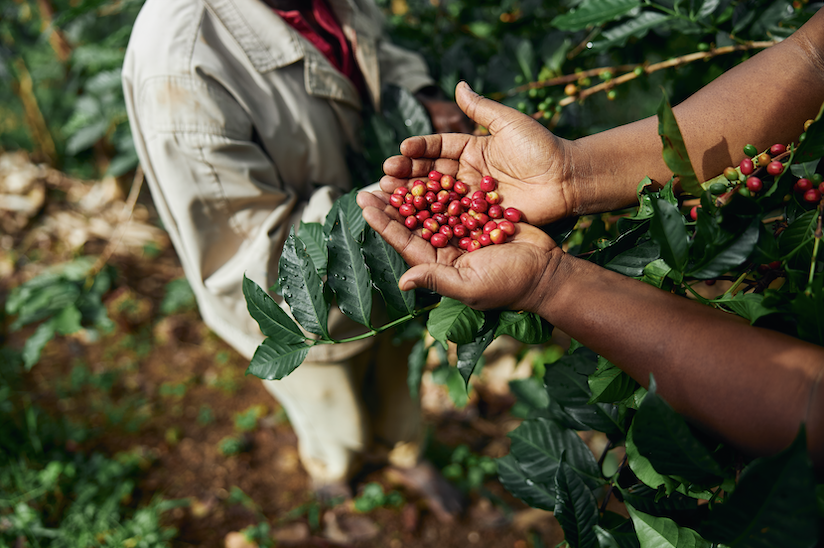 Land animals like kangaroos were eaten, known as being high in protein, and emu meat (also high in protein and Vitamin C). It’s interesting to note, both are higher in protein than beef, and both low in fat. No wonder these two animals are on the national emblem of this country.

The goannas are said to offer oily white meat tasting like chicken, while a 100g serving of stewed crocodile meat contains as much as 46g of protein, which is almost double the serving of a similar portion of chicken. Other native animals previously captured by both Aboriginal and early settlers include: snakes, mussels, oysters, turtles, echidnas, eels, and ducks.

Most of these animals are still eaten today, and many like barramundi have made it to high-end restaurants. What meat on the bush tucker list did we miss, what have you tried?